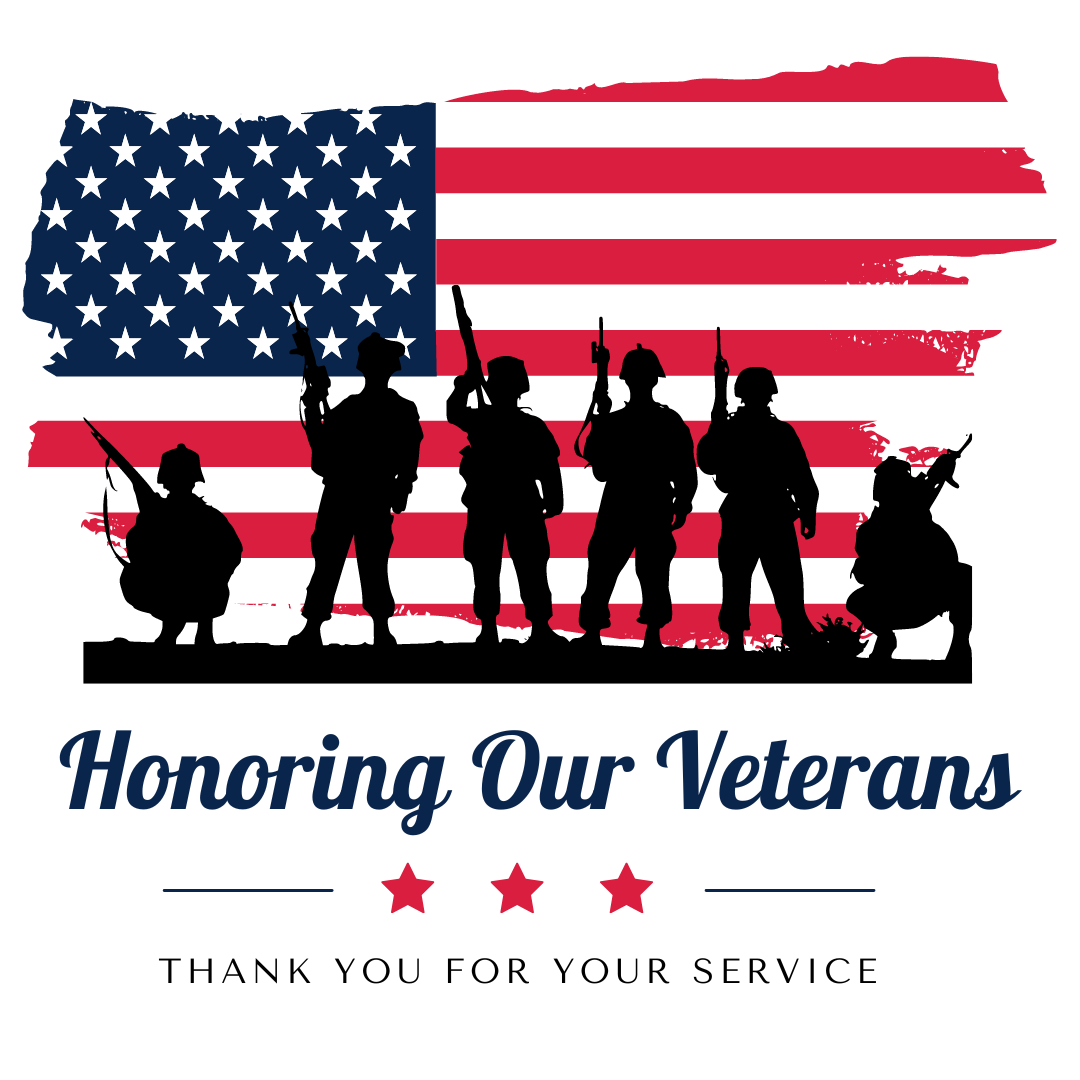 Note: The story below about Bill is just one of many unique stories about the veterans that rely on East Cooper Meals on Wheels for a meal, and so much more. We are proud to serve those who once served our country. What an honor and a privilege!

According to Bill, it didn’t take too much talking from the recruiter that visited his high school to convince him to join the U.S. Marine Corps. Bill grew up in a very small town south of Buffalo, NY, where a military man in the community made an impression on him. Even before he graduated high school, Bill signed his enlistment papers, and in July of 1966 he reported for basic training. He served for six years—four active and two inactive—including 14 months in Vietnam.

A good friend and fellow Marine easily convinced him to go to Vietnam, and he was granted 30 days of leave before heading over. When his mom inquired about the long visit, he told her his barracks burned down because he didn’t want to tell her the truth, but his dad easily saw through his made-up story. Bill was an armorer, with responsibilities for fixing “the big guns,” so he did a lot of flying on C-130s between Da Nang and Phu Bai to pick up the right parts. On one occasion, he remembers riding on top of one of the big cargo boxes and being told to “just hold on” since there were no seats available. Despite losing that good friend while they were on a maneuver in the DMZ, Bill described Vietnam as a beautiful country and was disappointed that he never made it back to visit. Bill said, “I am honored to have served and proud that I was a Marine. I would do it again if I could.”

Being a Marine also took Bill to North Carolina, California, and Parris Island. He would have gladly served longer, but his wife at the time was from South Carolina and wanted him to be home more. He’s been in the Lowcountry ever since—53 years—living on Isle of Palms, in West Ashley, and now in Mount Pleasant. He opted for a career in finance and banking, which allowed him the opportunity to retire early at age 58. However, Bill got bored, so he took on a whole new role—driver for the residents of Franke at Seaside. He drove residents to their doctor’s appointments, transported them during hurricane evacuations, and developed some wonderful friendships just by being willing to listen and converse. In fact, he still talks on the phone with one of the residents regularly.

“I’ve worked since I was old enough to walk,” Bill shared. “My father was in construction, so I always tagged along with him. I worked at the local cheese factory in high school. They even offered me the chance to become a supervisor when I was 17 or 18, but I already knew I was going to choose the military.”

Serving our country changed Bill’s life in many ways, including being exposed to Agent Orange during his time in Vietnam. This has caused significant respiratory challenges for Bill as he ages, and he now relies on supplemental oxygen, especially at night. Over the past 10 months, he wasn’t eating enough and lost 50 pounds, mainly because thinking about preparing a meal was a little overwhelming.

One of Bill’s sons, who lives in West Ashley but travels regularly for business, suggested reaching out to Meals on Wheels for help. He’s grateful that his son made all the arrangements, so he now receives meals, breakfast items for the pantry, and a monthly delivery of Ensure. Bill has appreciated the nudge to eat at least one good meal a day thanks to the healthy, fully prepared meals that arrive via a friendly volunteer each weekday. The spaghetti and chili have been his favorites, and he likes getting to talk a bit with the people who bring the meals, too.

Bill served our country, and we are so honored to be able to serve him now. With a new granddaughter expected to arrive in December, he’s got something to look forward to. Bill is feeling thankful as well, especially knowing that people care enough to help him out. “I’m so grateful; it’s unbelievable. I’m very happy with everything about Meals on Wheels. It’s truly a good deed you all are doing,” he shared.